Sam Shaw (1912-1999), a lifelong New Yorker, was born on the Lower East Side of Manhattan. Internationally recognized for his photographs of countless stars of the cinema, including Woody Allen, Marlon Brando, Alfred Hitchcock, John Wayne, Audrey Hepburn, Frank Sinatra, and many more. Shaw preferred to shoot his subjects without set-ups, makeup, or decorations, encouraging them to be spontaneous and improvise— a style that set Shaw’s work apart from the stereotypical Hollywood “glamour” photographs of the day.

In 1951, he photographed Marlon Brando in a ripped t-shirt, a portrait that came to symbolize A Streetcar Named Desire. A few years later, he created the iconic image of Marilyn Monroe with her white skirt blowing over a subway grate in the film The Seven Year Itch. Shaw’s “flying skirt” pictures are some of the most widely seen photographs ever taken.

Alife® has partnered with Shaw Family Archives surrounding this image of Marilyn Monroe. The capsule consists of two heavyweight fleece graphic hooded pullovers in bone white and heather grey, a white graphic t-shirt, an edition of 110 - 70” x 60” printed cotton towels, along with a 24” x 36” poster. 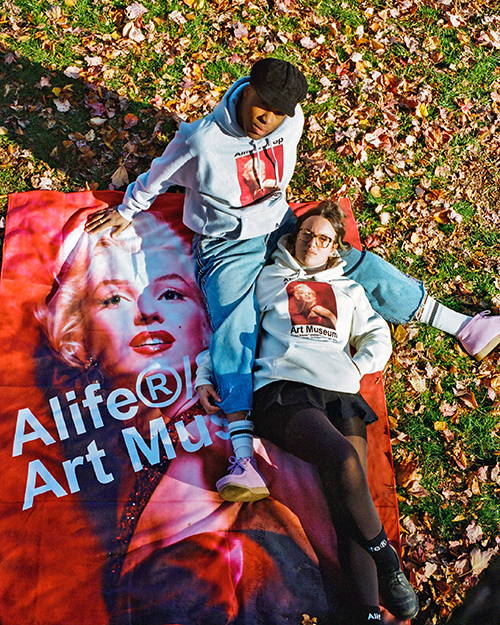 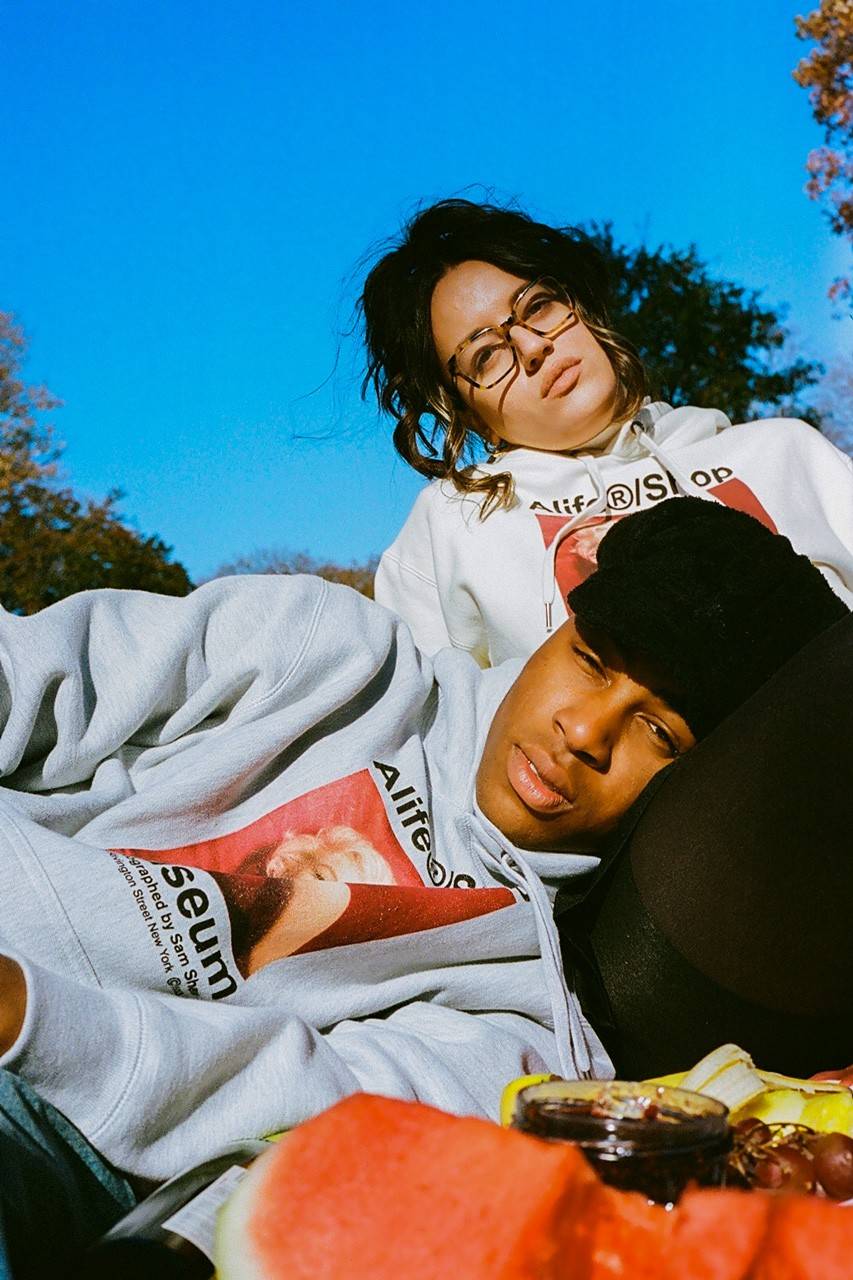 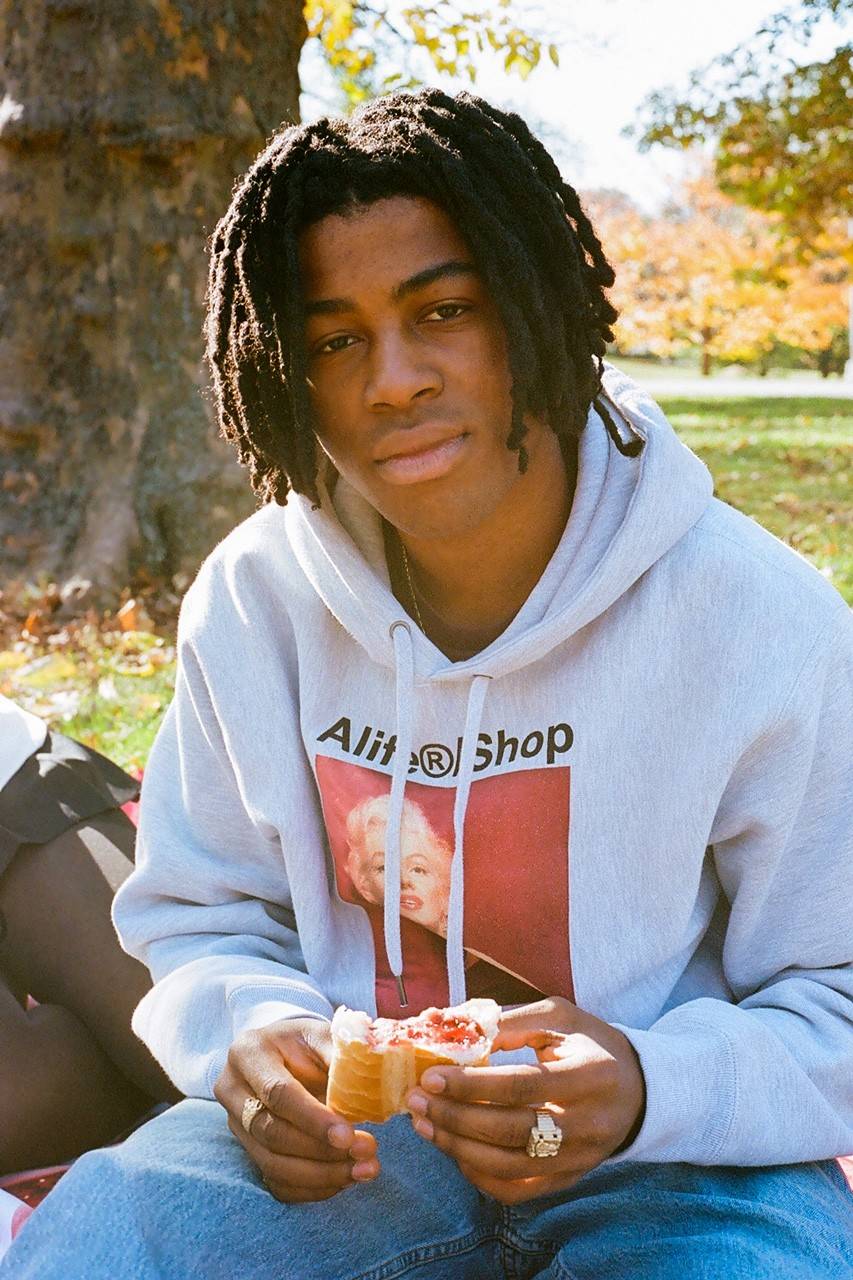 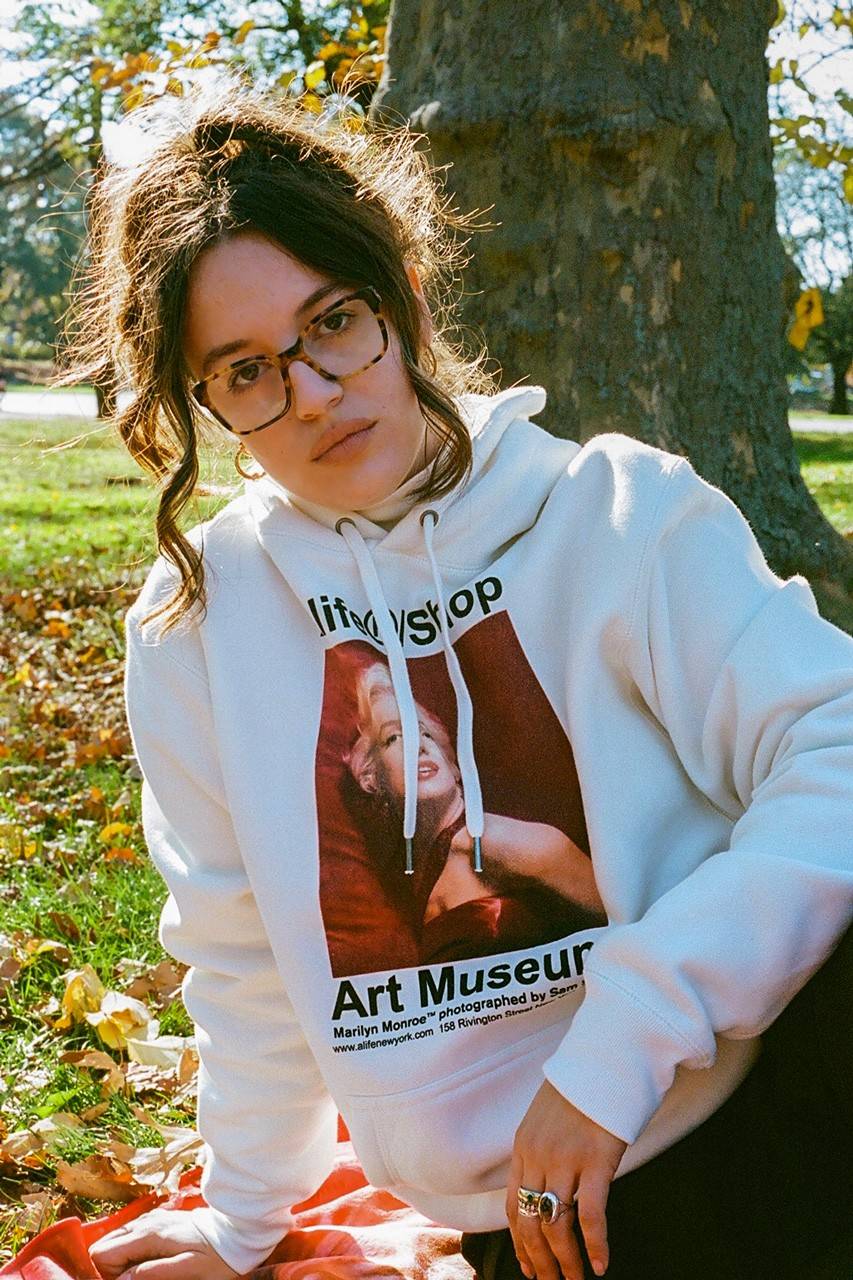 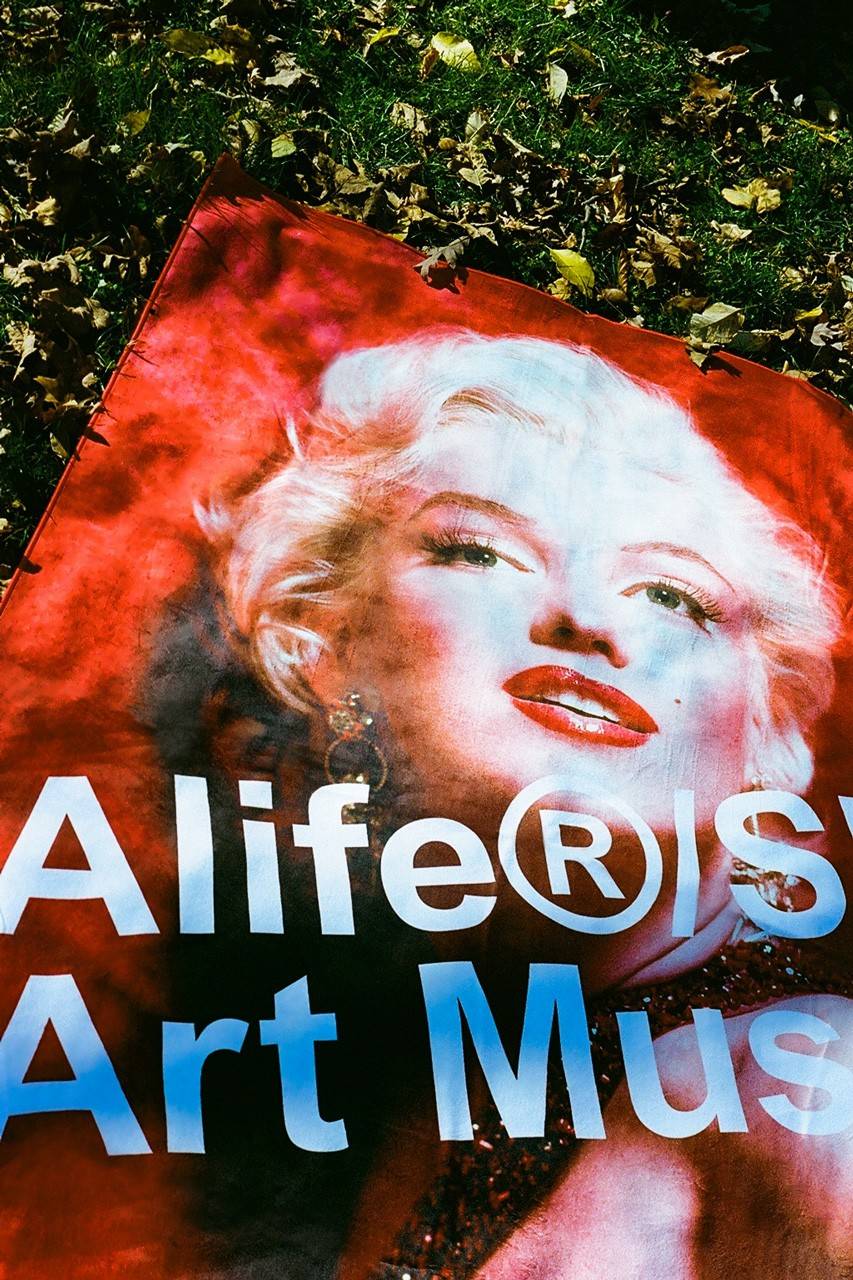 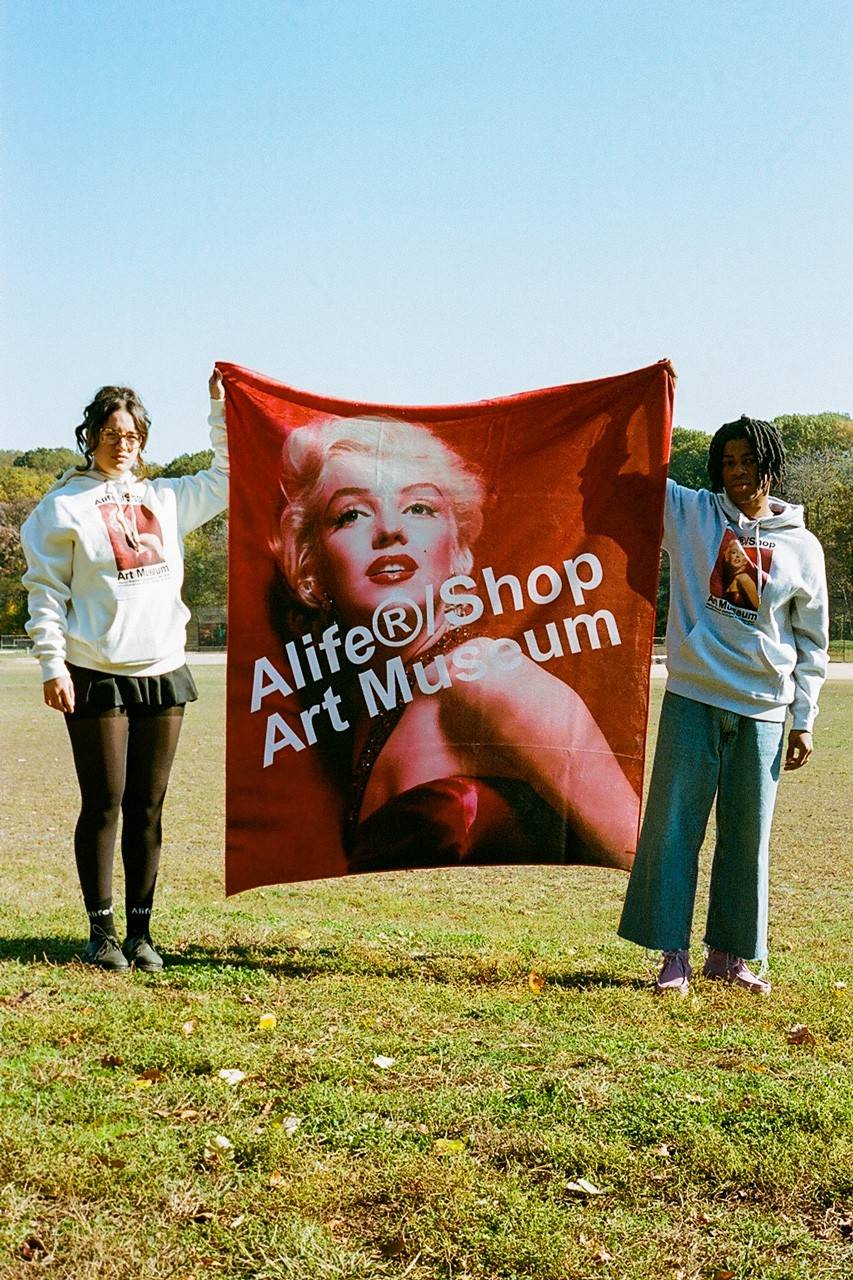